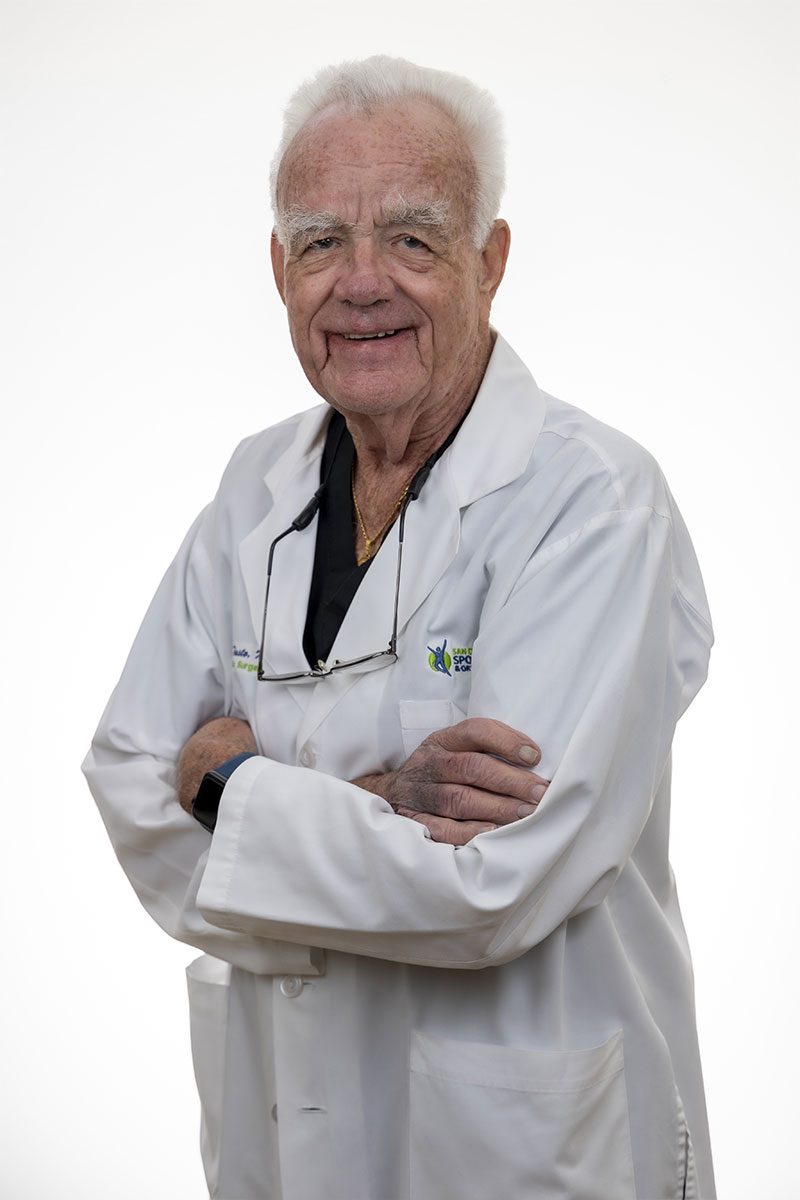 Dr. Tasto graduated from Loyola University Stritch School of Medicine and completed his Orthopaedic Residency at the Harvard Combined Program in Boston, Massachusetts. Following his internship and a general surgery residency, he served as a Lieutenant Commander in the United States Navy from 1967 through 1970. He served in Japan, South Vietnam, Balboa Naval Hospital in San Diego, as well as USS Oklahoma City.